Home » Has your smart key stopped working? A Brighton auto locksmith explains all!

Has your smart key stopped working? A Brighton auto locksmith explains all!

Your phone isn’t the only device that’s getting more complex by the day – so is your car!

Even your car keys aren’t immune!

One trend that’s picking up pace in the world of auto locksmithing is
the advent of keyless entry.

While we aren’t quite at the point where every brand-new car features smart keys and keyless unlocking, it doesn’t look very far off at this point. 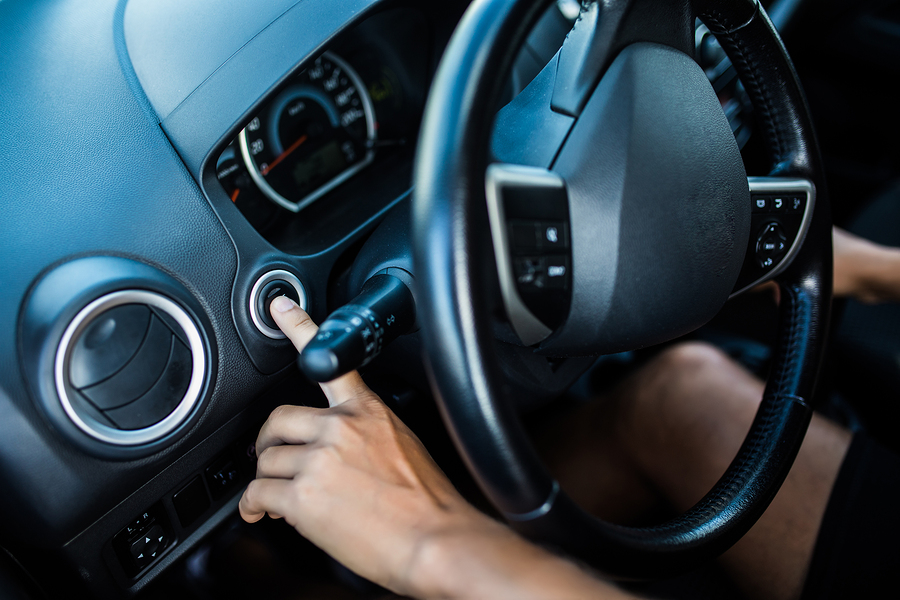 An introduction to “smart” keys and keyless unlocking

If you haven’t been keeping up-to-date with the most recent developments in auto locksmithing, here’s a quick rundown.

Thanks to RFID technology (Radio Frequency IDentification), many manufacturers are starting to forgo traditional keys altogether.

What they’ll give you instead is a fob called a smart key that transmits a unique code to your car once you’re close enough.

Once this signal is received, your doors will unlock themselves. It’ll also allow you to start your car with nothing more than the push of a button!

It’s one of those little extra things that mightn’t be important, but once you first experience the convenience, you never go back.

Think of it as the ultimate extension of transponder keys…
only, without the key!

Of course, the technology isn’t without its pitfalls…

A cautionary tale: the story of Amanda Stevens

All Queensland woman Amanda Stevens wanted
to do was go home for lunch.

However, her Audi Q3 had other ideas, locking her in – and on a 41-degree day no less!

As soon as she got in, her car failed to recognise her keyless entry fob. The engine wouldn’t start and the doors locked automatically, trapping her in.

Luckily, she was able to attract the attention of a passerby, who intervened before she could come to any harm.

As Amanda found out first-hand, keyless entry technology isn’t 100% infallible. Just like any other piece of technology, there’s always the chance that
something might go wrong.

Why is my “smart” key failing?

There are two common reasons your smart key locks may fail.

When these batteries start running low, you might notice your keyless entry system becoming a bit hit-or-miss, potentially leading to lockouts.

Smart keys and keyless entry is powered by RFID, the same technology that powers PayPass and Myki.

These and other RFID-equipped items can cause interference with your keyless entry system.

Can an auto locksmith help with smart keys and keyless entry?

The short answer is yes!

Take it from us: smart keys and keyless entry are only going to become more common. The number of cars with these features is only going up with each passing
year, so we locksmiths need to keep up.

We already program transponder keys, so it isn’t much of a stretch for us to branch out into smart keys too. While the tech may be different, the process
is quite similar!

The tools to program smart keys are just the latest addition to our diverse toolbox.
We program replacement fobs as well as swap out dead batteries.

Additionally, keyless entry doesn’t mean that there’s no way back in if your fob fails.

Car manufacturers have prepared for situations where the smart key fails by also installing traditional lock and ignitions and by providing a traditional
key to go with them.

These operate just like traditional keys, so you bet we can work with them! 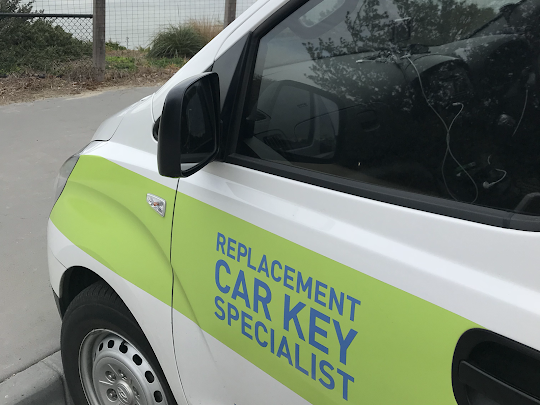 When your smart keys fail, call a Brighton auto locksmith!

If your smart keys fail and create an emergency situation, obviously the first number you call should be Triple Zero.

In all other situations however, we recommend getting in touch with a Brighton auto locksmith!

At Galmier Locksmiths, our specialty is getting you back on the road. Whether you’ve lost your keys, broken them or simply locked yourself out, our
Brighton auto locksmiths are here to help.

And that includes smart locking and keyless entry systems too!