Home » Protect your car this Christmas with our auto locksmith’s safety checklist!

Protect your car this Christmas with our auto locksmith’s safety checklist!

It’s no surprise that Christmas sees an upswing in shenanigans from car thieves and burglars. Not only are people more distracted, but all the Christmas
shopping going on turns raiding car parks into a lucrative venture!

It can be a real downer, having your Christmas ruined by a smash-and-grab.

Luckily, you aren’t defenceless – there are a couple of things you can do stop yourself becoming a statistic. Our auto locksmith shares ways to protect
your car this festive season. 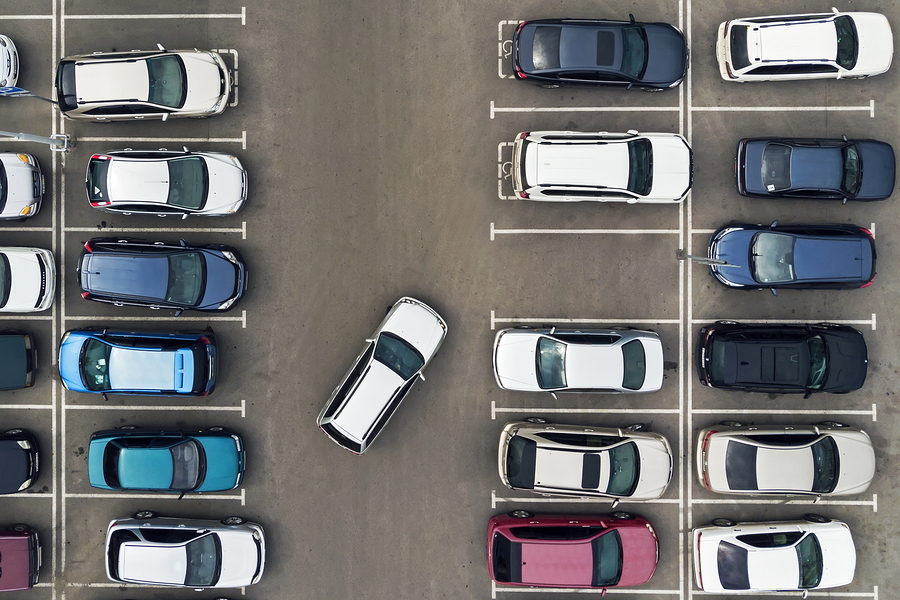 We know that this piece of advice can be a bit hard to follow, what with all the crowds and activity. That said, that doesn’t mean you shouldn’t try!

When choosing a parking spot, your priority should be finding somewhere with a lot of foot traffic and visibility. That’s because most thieves are risk-averse
– if they think they’ll be spotted, they won’t chance it.

It’s a good piece of general advice – one that all too often gets lost in the Christmas rush!

While most smash-and-grabs are spur of the moment things, not all of them are. A handful are targeted.

Why would a car thief target you? It could be because:

These are just a couple of the things that can make you stand out from the crowd.

Of course, identifying a good target is just one part of a thief’s “job” – they’ll still have to get into your car.

Change up your routine by:

Since many of these pre-planned smash-and-grabs rely on figuring out your routine and getting in while you’re away, mixing things up can be an effective
deterrent.

While it mightn’t seem like much, every minute spent trying to figure out why you aren’t sticking to your routine is a minute a would-be thief could be
spending more “productively”.

You’ll be wasting their time – you might even drive them to give up!

On top of all that, mixing up your routine also makes you a harder target. Say a would-be thief spots you once and makes a note of your car.

If they can’t find you again, they’ll probably lose interest and shift their attention elsewhere. 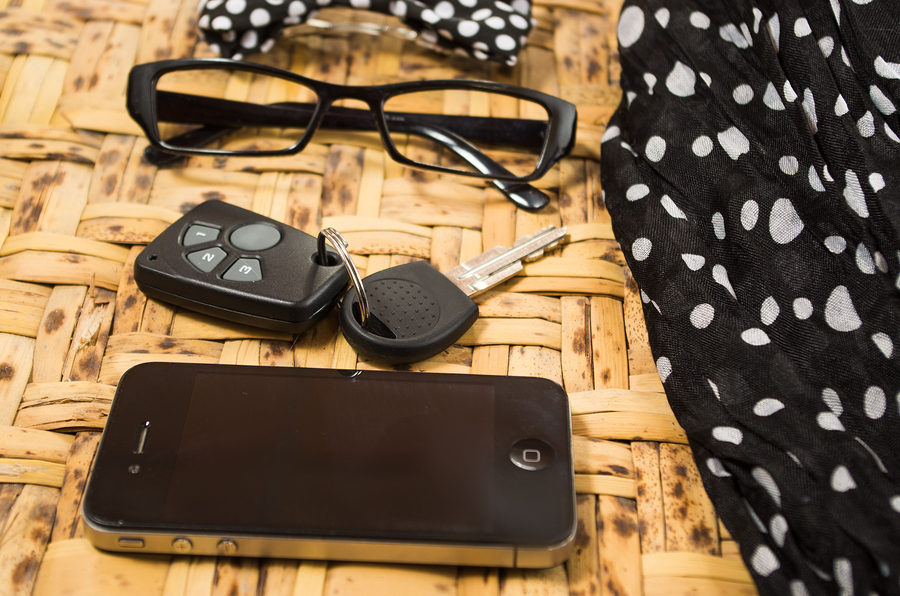 3) Keep your valuables on you

Think about it: why would a thief risk getting caught performing a smash-and-grab if there’s nothing of value in your car to grab?

As much as possible, try to keep potential shinies on you. Never leave these lying on your seats, dashboard, or floor:

It doesn’t just end there though.

Say you’re out Christmas shopping and you’ve got a lot of gifts. We know it’s tempting to run back to the car and offload them so you can continue without
the extra weight.

By doing so, you’re essentially broadcasting to any thieves watching that:

Even if you follow all the other rules, the knowledge that there’s a big score right there can be enough to overcome even the most visible and secure parking
spot!

It should be a no-brainer.

Yet, you’d be surprised how many car-related crimes happen because the owner is careless and forgets to lock their car!

Before you head off to the shops, give your door handles an extra tug or pull just in case. Better safe than sorry!

That isn’t the only way you can protect yourself – if you drive an older car, it might be a good idea to get your locks updated.

Why? Because older locks are more vulnerable and easier to pick (trust us, we’ve seen this first-hand). Not to mention, since they’ve been around longer,
people have figured out how to get in.

Combine this with weaker security systems and no protections against hot wiring, and old cars are actually more attractive targets!

The solution? Get in touch with an auto locksmith about getting your locks upgraded. We can replace lock chambers with more secure, modern locks, keeping
you safe this Christmas.

Worried about your car this Christmas? You won’t have to when you have Galmier Locksmiths on your side!

We’ll get you back into your car, whether you’ve: