What’s the difference between transponder and non-transponder car keys

Make no mistake, car security is still as important as ever!

So, how do you avoid car thefts?

There are many things car owners can do:

Speaking of keys however, it’s worth asking whether or not your car’s keys, locks and ignition are up-to-date and using the latest measures to prevent
unauthorised entry! 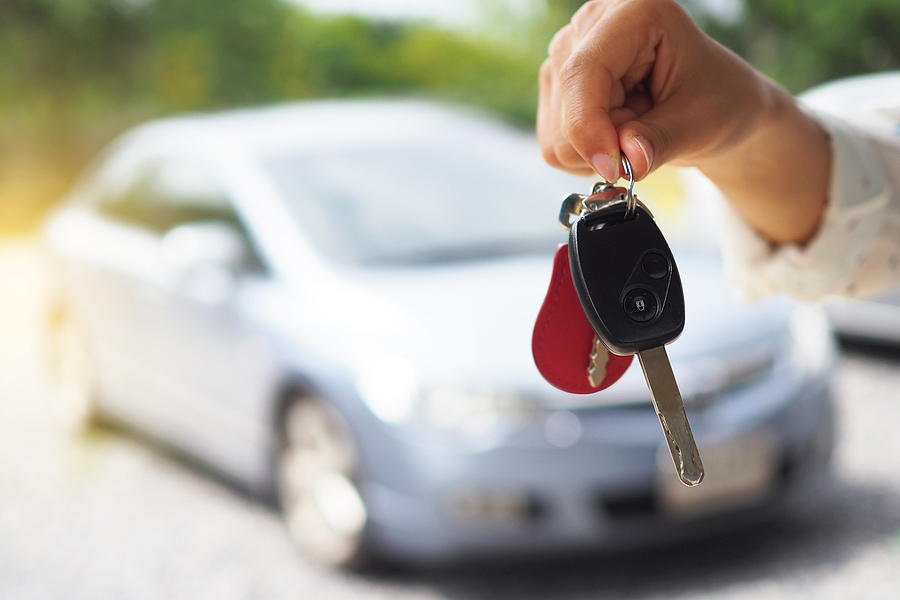 What is a transponder chip?

Thanks to technology, securing your vehicle has never been more effective, and it’s all thanks to car key transponders.
Invented in 1985, transponder keys have become standard in virtually all cars made since 2000.

Essentially, a transponder is a tiny chip located in your car keys, usually inside the head of the key.

This chip emits a unique signal. If it doesn’t match the signal coded into your car’s on-board computer, your car won’t start, providing you with an extra
layer of security – something that old car keys can’t offer.

What is a non-transponder car key?

Essentially, any car key that doesn’t have a transponder – that’s to say, the vast majority of car keys from models before the turn of the millennium.

Before the mid-90s and early 2000’s, transponders would only be found on luxury, high-end vehicles, leaving most other cars with only minimal physical
security.

Thankfully, since then these features have become standard.

If you’re still driving a car from before this however, you face a higher risk of car theft, as hotwiring techniques and fake keys may still be effective
without the added protection of a transponder.

How do transponder keys work?

As we mentioned before, transponder keys emit a wireless signal that’s synced with your car’s on-board computer.

Whenever you approach your car, your transponder and car automatically communicate, going through the following process…

Should any of these steps fail, your car will not disable your immobiliser, resulting in you (or more realistically, someone who’s trying to get away with
your car) getting stranded.

Learn more about how transponders keep your car safe.

Will a non-transponder key start my car?

A non-transponder key may help a ne’er-do-well get into your car – however, other than that, there isn’t much else they’ll be able to do!

In the vast majority of cases, transponders are linked to an immobiliser system and set up so that if the codes don’t match, your engine won’t start.

Car thieves can easily use car picking tools that can make them start and turn your car ignition. Non-transponder car keys are usually used in old car
models that don’t have an immobiliser system.

How do I know if my car key has a transponder?

If you’re unsure whether your car is using a transponder or non-transponder car key, you can always check your car key’s plastic cap to see if it has a
transponder chip.

The plastic cap usually has a small microchip that usually receives the radio frequency signal that sends back to your car computer system.

How do I know if my transponder key is bad?

Transponder keys can protect your car from theft – however, they can also introduce other problems if they fail.

Whether it’s because your transponder and your immobiliser are no longer in sync or because of physical damage to the transponder itself, transponder issues
can result in a number of different issues.

Encountering one of these issues? If so, odds are that you’ve got an issue with your transponder keys.

The key itself fits. There’s nothing wrong with the engine. But for some reason, your car isn’t responding.

If that’s the case, it’s probable that the issue is with your transponder key!

Chances are that the ignition aerial inside your car doesn’t recognise your car key. This is rare, but it can happen periodically, resulting in your transponder
and car no longer being in sync and using the same transponder code.

The result? Your immobiliser won’t disengage, leaving you stranded.

In some cars, the transponder isn’t just linked to the immobiliser in the engine – in some, it’s also synced to your locks themselves.

As such, if your key suddenly stops working (and you’re confident it isn’t an issue with the physical key itself), you may have encountered a transponder
issue.

When your car’s emergency signal suddenly goes off without you doing anything, or if the alarm activates out of the blue, this can be a sign that your
transponder car keys are not working as they should.

While it isn’t all cars, in many, using a non-transponder key can activate your car’s alarm.

This is an extra security measure designed to alert you when somebody is trying to gain unauthorised access to your vehicle.

If you notice that your alarm is going off shortly after you insert your keys into the lock or ignition, it may be worth considering whether or not your
transponder is causing the issue. 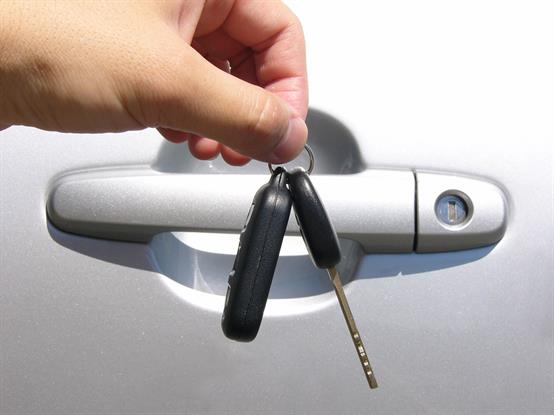 How do you program a transponder key without the original?

Call an auto locksmith sooner rather than later!

Transponder car key problems like the ones listed above need the expertise of an auto locksmith in Melbourne who can rekey or reprogram your car key.

Our team of car locksmiths use fully-equipped mobile workshops, which feature everything we need to solve a wide range of problems not just with your keys,
locks and ignition, but also your transponder as well.

We have devices dedicated to programming transponder keys – when combined with our ability to find out exactly what transponder code your car uses, we
can easily reprogram your transponder and get you out of any transponder-related sticky situation.

Whatever car brand or model you have, auto locksmiths can offer speedy car key replacement in Melbourne as well as transponder services whenever and wherever you need them.

While it’s possible to reprogram a transponder on your own and there are rekeying kits available, if you ask us, this is still something that should be
left in the hands of a professional.

Simply put, reprogramming a transponder can be difficult if you don’t know what you’re doing.

While the YouTube tutorials may make it look easy, the fact of the matter is that it’s a lot harder than it looks thanks to:

Luckily for you, an auto locksmith helps you avoid each of these problems – we’ve got the equipment and the experience to do the job correctly!

Call a Melbourne auto locksmith for your transponder key problems!

When you run into issues with your car’s engine, you call an expert – so why should car key, lock and ignition issues be any different?

Galmier Locksmiths are experts in fixing all sorts of issues you might run into with your car keys, and that includes transponder keys.

Our vans are more than just a way of getting from point A to point B – they’re fully-equipped mobile workshops, with all the equipment needed to solve
a variety of problems for you right there, on-the-spot.

Our experienced auto locksmiths have years of experience in working with all sorts of cars and keys, especially when you:

Call Galmier’s auto locksmiths on 0407 022 234, or better yet, save our number in your phone! You
never know when you might need our mobile auto locksmith!

Alternatively, you can get in touch with us online and we’ll get back
to you soon.