Home » Ask an automotive locksmith: protecting your keys from theft

Ask an automotive locksmith: protecting your keys from theft

Lost car keys are annoying. A stolen car key, however? That’s legitimately dangerous, and puts your car at a high risk of being stolen!

According to the statistics, there’s both good news and bad news when it comes to car theft in Australia.

The good news is, over the recent years, there has been a steady decline in car theft thanks to significant improvements in car security.

However, the bad news is that car thieves are still out there, preying on older cars and vehicles.

And in many cases, car theft begins with key theft.

So, what can you do to protect your car keys from being stolen? Luckily, our automotive locksmith has a couple of suggestions… 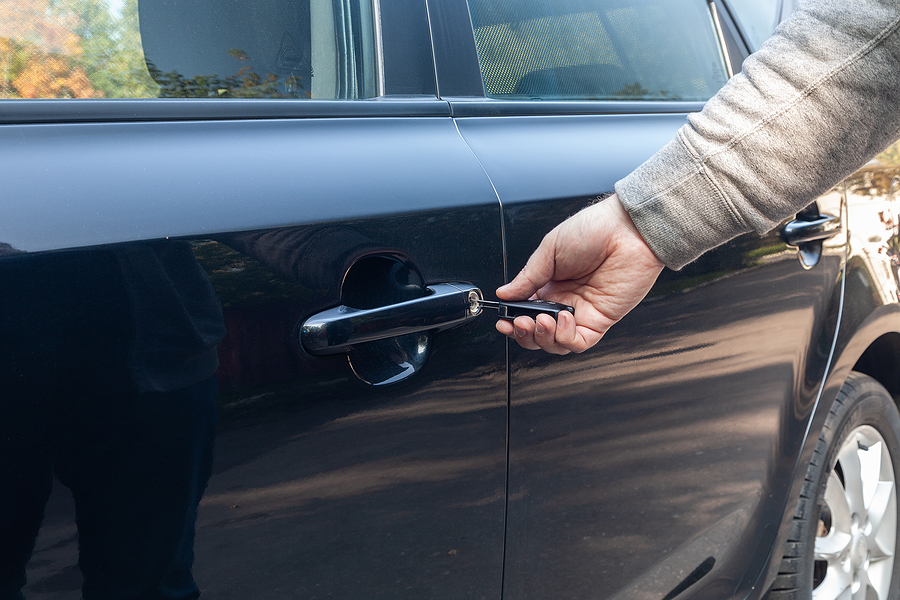 If you think you’ve lost your car keys, contact an automotive locksmith

Losing your car keys leaves you with two major problems:

The answer: a mobile auto locksmith in Melbourne!

While you may not have to deal with car key problems right now, there’s no guarantee it won’t happen tomorrow, or the day after.

That’s why we strongly urge all motorists to save the number of their local auto locksmith, just in case! If you live in Melbourne’s south-east suburbs,
we suggest adding 0407 022 234 to your contacts list.

Protecting your car keys starts in the home

As we mentioned above, one of the most common ways that car thieves get into your vehicle isn’t by smashing a window – rather, it’s by stealing your keys.

In fact, according to the National Motor Vehicle Theft Reduction Council (NMVTRC), car security begins in the home.

The NMVTRC notes that many car thefts are carried out by house burglars who stumble upon car keys while going through the rest of your house.

Seeing an opportunity, they’ll pinch the keys and grab your car while they’re there.

What can you do to prevent this?

For starters, you should keep your car keys out of sight. They don’t have to be locked up in a safe (though that helps) – all they have to be is out of
immediate view.

Most burglars are in a rush – according to FBI statistics, the typical break-in clocks in between 90 seconds and 12 minutes.
Burglars are worried you might wake up, or come home at any minute. They tend to work fast as a result.

And that means they won’t be very thorough when going through your property.

Something as simple as leaving your keys in a more obscure location can dramatically lower the risk of your car keys (and by extension, your car) being
stolen.

Anything that forces burglars to re-evaluate your home can also work wonders. Like we mentioned above, thieves are looking for easy targets, where they’re
less likely to be spotted.

Another thing you do is get your house locks upgraded. In addition to automotive locksmith services, Galmier also provides residential locksmith services.
We can beef up your doors and windows with deadlocks, padlocks and even digital locks!

There isn’t much else to say here – obviously, an unlocked car with the keys inside is a tempting target!

Whether it’s a quick bathroom break, paying for petrol or dropping off a parcel, it’s tempting to rush out without taking your keys out.

Our automotive locksmiths strongly advise against doing so.

We strongly recommend breaking the habit, before disaster strikes. It’ll only add a couple seconds, but it can help protect you from losing your car.

Our automotive locksmith’s checklist for lost or stolen car keys

So the worst has happened: somebody has snatched your car keys.

Thankfully, all is not lost. Your car is still secure, either because you’re standing guard over it, or because the thief doesn’t know which vehicle in
the parking lot belongs to you.

Of course, that doesn’t change the fact that your all-important car keys have been taken from you!

What should you do next?

1) Report it to the police

If you happen to think that your car keys might be intentionally stolen, report the incident to the police right away.

Give specific information on where your car is located and when the car keys got lost. If you’re worried that a theft is imminent, dial triple zero (000)
to report the theft – otherwise, use the 24-hour non-emergency line (131 444).

Be sure to ask that an official report is created, as this may come in handy further down the line, especially if you need to make an insurance claim.

Don’t leave your car unattended when you suspect that somebody might have pinched your keys. We suggest keeping watch over your car to ensure that the
thief doesn’t return to your car and attempt to make off with it.

If you’re in a shopping centre or office building, we suggest getting in touch with security as well and asking if they can send somebody down to keep
an eye on your vehicle while you wait for step 3…

The next thing you’ll want is to get your stolen or missing keys replaced. Luckily, our mobile automotive locksmiths specialise in providing that service!

Galmier Locksmiths is a rapid-response emergency auto locksmith in Melbourne. We’ll come to you and replace missing or stolen car keys, allowing you to get back on the road.

Our expert auto locksmiths can also replace the pins and tumblers in your car lock or ignition chambers on-the-spot, making old keys useless to would-be
thieves.

After all’s said and done, you’ll want to let your car insurance provider know about your dilemma and make a claim (if your insurance policy allows).

This is the reason having a police report that you can reference is so important!

Galmier’s automotive locksmiths are highly qualified and experienced. In fact, we’re an auto locksmith of choice for several insurer’s roadside assist
services such as RACV.

We all know that many insurance providers can be particular when it comes to processing claims. Luckily, with Galmier Locksmiths, you won’t need to worry
about our workmanship resulting in your claim being denied. 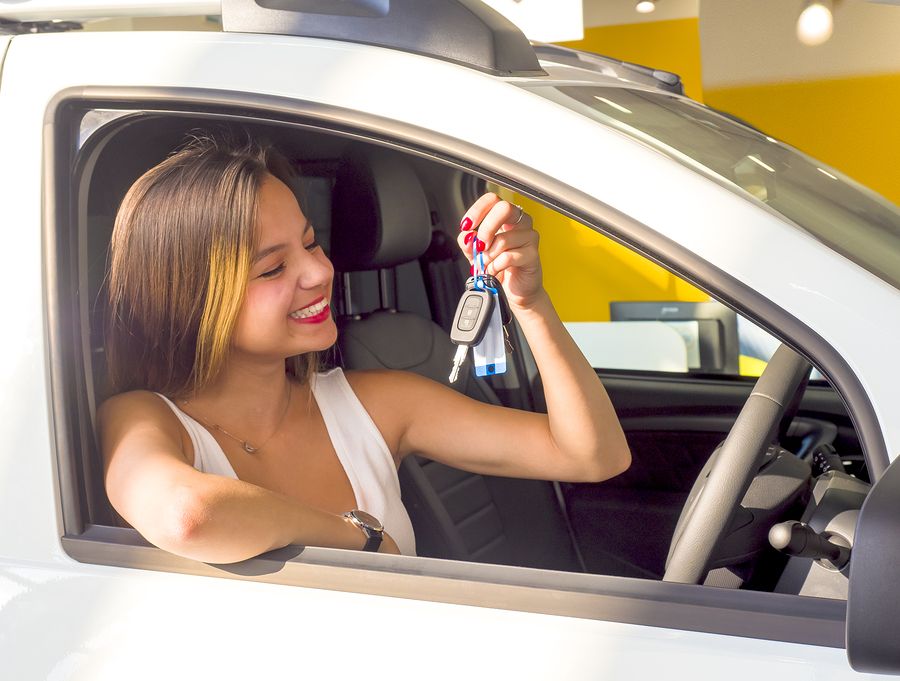 Had your car keys stolen?

Help is always available, even after-hours. Call Galmier Locksmiths, and we’ll come to you, cutting a new car key to replace a stolen one on the spot!

We’re here to help get you out of the pickle you’ve worked yourself into. Whether it’s a set of stolen car keys or a simple lock-out,
our team can help.

Contact Galmier today on 0407 022 234 or book a job online
to get immediate help from our team of auto locksmiths.