Your car is one of your most significant investments. Considering its value, you’ll want to take car safety and security seriously!

Car theft is something that you’ll need to stay vigilant against. According to some research, one car is stolen every 10 minutes.

Luckily, there are ways to prevent your car from being one of them!

If you’re looking for car security devices and gadgets, our mobile locksmith in Melbourne has a couple of suggestions for you! 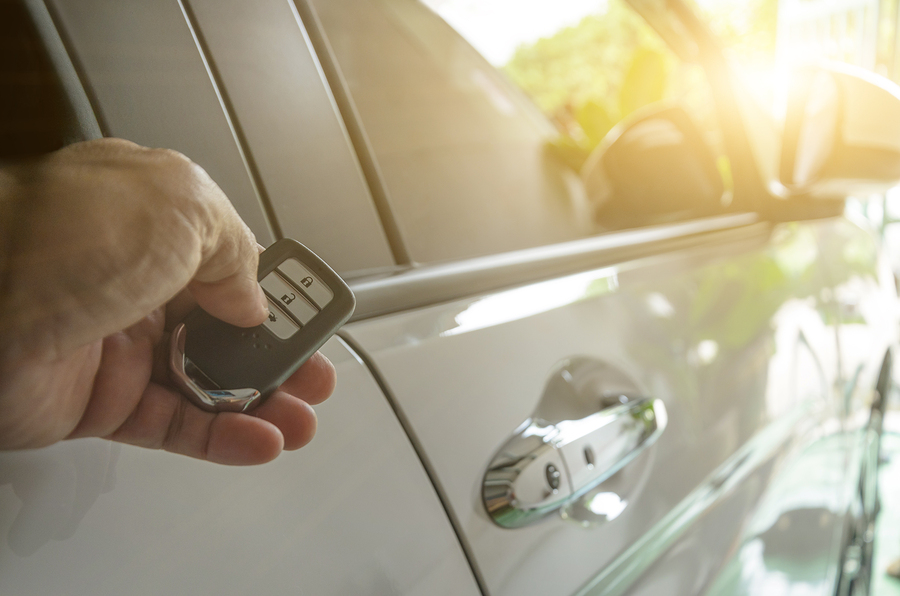 Car safety is the responsibility of every owner. Luckily, our auto locksmith in Melbourne can recommend a suitable car security device that you can integrate with your current car.

Not only do these systems grant you extra protection against thieves, but it also proves to your insurance company that you’ve gone above-and-beyond to
keep your car safe – we all know how picky insurers can be!

Know where your car is at any time of day with a vehicle tracking system.

Using a GPS transponder that’s synced
with a smartphone app, vehicle tracking systems allow you to easily locate your car.

This can be a huge help if something happens to your car, and can help you retrieve your car or direct police in the unlikely event that the worst-case
scenario should happen.

Imagine if your car had its very own CCTV system. Now it can, with car security cameras!

In-car security cameras can help you keep an eye on parked cars, even while they’re idle in your garage or parked outside your workplace.

Many systems nowadays are battery or solar-powered and activated by motion. Not only does this save on power, but it also ensures that your car has camera
coverage even when it’s parked.

The presence of a camera has a powerful deterrent effect, and can be enough for would-be car thieves to avoid your vehicle, in favour of an easier target.

These systems can do much more than just protect your car however!

Many of these systems can also double as dashcams, which can help you avoid an increase to your insurance premiums following accidents.

Like the name suggests, installing a car kill switch will instantly shut down your car engine’s electrical system, stopping anyone who has gotten into your car dead
in their tracks.

Combine that with the aforementioned car tracking system, and you’ll then be able to retrieve your vehicle once thieves have been forced to abandon it.

Kill switch systems may already be installed directly in your car or separately by a qualified mechanic.

A car shield device can automatically send data to your mobile phone or device, reporting on any activity that your car performs.

Using this tool, you can identify unauthorised uses of your car, and take immediate action such as calling 000 or activating your immobiliser or kill switch.

In addition to helping you out in this regard, car shields double as a diagnostics system, and can send other important information to your device such
as battery, engine temperature and other car system problems that you might encounter.

Unlike what you may see in movies, the vast majority of thieves are opportunistic, and seek out targets that present the least risk. That means cars that:

Car alarms can be effective at deterring these types of thieves, as they draw attention to their activities, and change the risk-reward equation.

Does your car not have an alarm? Luckily, you can always retrofit one afterwards!

Car security starts with your keys

Okay, so we may have said that we’d be explaining 5 car security devices. However, there’s another, sixth security device you can use to keep your car
safe.

If you guessed car keys, you’d be correct!

6) Car keys (and how they keep your car safe)

Each of these gadgets can go a long way towards improving your security and turning your car into a “hard” target, which would-be car thieves avoid in
favour of easier pickings.

That said, most of these measures are reactive. If you want to protect your car proactively, our auto locksmith in Melbourne recommends taking measures
to secure your car keys!

That’s because a large percentage of car thieves get in not by smashing windows or picking locks, but by stealing your car keys.

As we’ve mentioned above, most thieves look for easy targets. It’s all about the risk-reward equation.

Just like car alarms can make the risks outweigh the rewards, having access to your car keys can change the equation by significantly lowering the risk
involved.

With your keys, they won’t trip an alarm. Not to mention, since they won’t draw any attention from your neighbours either, who might simply assume that
the thief is a relative or friend that they haven’t been introduced to yet!

Luckily, you can secure your car keys by: 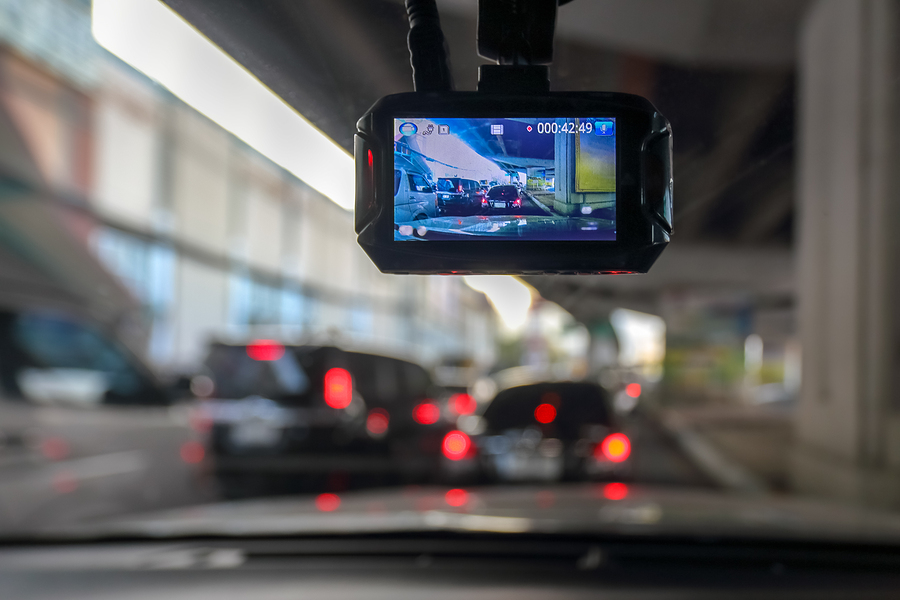 Your car keys are one of the most basic security devices you have at hand. It is one of the most important tools when it comes to keeping your car safe
from any thieves.

But how do you look after your car keys?

By calling an auto locksmith in Melbourne, of course!

Alternatively, fill in the form for any questions you have and we will get back to you
as soon as possible with car security solutions.